Skip to content
Trending
Why Do Truck Drivers Fall Asleep At The Wheel?
How To Choose the Best Self-Defense Weapons For You
Find the best wholesale automotive tools suppliers to satiate your mechanical needs
How Vidmate Overpowers YouTube Official App with its functions?
These 6 Tips Will Guarantee You Gorgeous Purple Hair
Free Online Science Quiz Game for Preparation Tests
Rules to the Finest Brewed Coffee
Choose Online Service – Deliver Cakes And Flowers To Any Location
Simple Vehicle Changes You Can Try To Improve Your Ride
Tips on Finding a Good Roofing Contractor
Home » It’s Cable Internet in a Box: Spectrum’s Home Internet Review 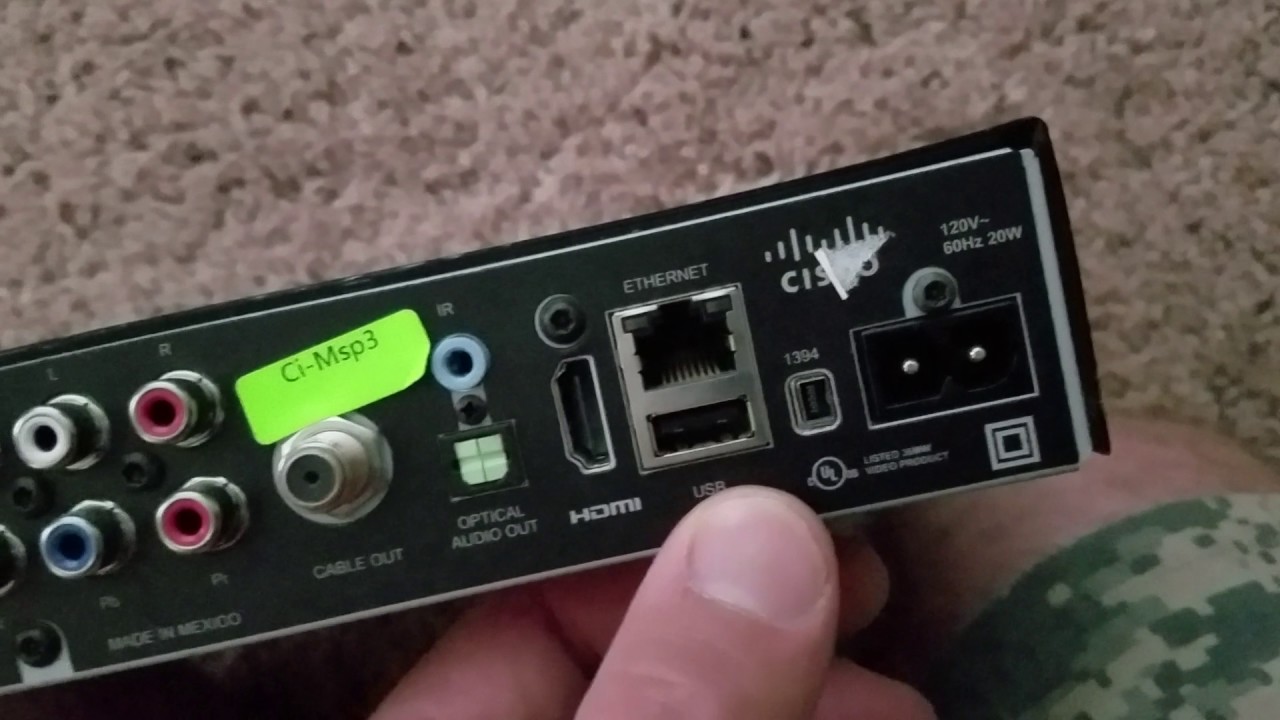 Spectrum users can get free access to Peacock Premium for three to twelve months if eligible, according to a collaboration between Charter and Peacock Premium announced towards the end of 2021. Charter’s Spectrum Internet service also boasts no commitments, no termination fees, and a 30-day money-back guarantee for new users. When it comes to internet plans, it can be hard to find anything easier than this.

Among Spectrum’s three speeds, the entry-level tier provides up to 200 megabits per second download speeds, which is more than adequate for a service provider’s initial offering. Plans starting at 25, 50, and 100Mbps are standard for cable internet providers, including Cox, Xfinity, and WideOpenWest.

On all plans, there are no data caps.

Internet service contracts are not required.

Access to Spectrum’s Wi-Fi hotspots across the country for free.

Cable pricing is competitive, but fiber providers’ Internet service is slightly below the industry average in customer satisfaction.

With over 28 million users in 41 states, there’s a high possibility Spectrum Internet is accessible near you. You’ll unlikely find a better cable internet provider than Spectrum, especially because it doesn’t enforce a data cap like its largest competitors, Xfinity and Cox. Now imagine your home has a 100 percent fiber connection. That would be incredible. If that’s the case, you should definitely consider switching to that instead of Spectrum because of its quicker upload rates and more consistent connection.

speed and cost of a spectrum plan

Spectrum has three plans, each with a different price tag, to choose from. Each and everyone does not feature data limits or bind you to a contract. You’ll, however, see a $25 increase in your monthly payment after the first year.

Speed will vary depending on which plan is chosen.

Your options for download speeds range from 200 megabits per second up to 940 megabits per second for the Spectrum Internet Gig package, which is available in most of its serviced locations. According to a March announcement by Charter, the 200Mbps plan would be available as a starting option in any market inside Spectrum’s service area. As a result, 3 million residences in more than 30 areas have just received a speed upgrade from 100Mbps to 200Mbps.

Time for a little digression on cable

Customers’ residences are served mostly by hybrid fiber-coaxial cable connections on the Spectrum Internet network. If you want the fastest download speeds, you’ll want to stick with cable, as evidenced by Charter’s three fast packages. Even though this is not the case for everyone, fiber internet can deliver quicker downloads and equally fast uploads. Optimum, Xfinity, and Cox, for example, all offer cable internet plans with upload speeds of around 10 Mbps. For more details, call Numero de Spectrum.

According to a December 2020 FCC report, Spectrum’s potential user base is just under 1% qualified for fiber-optic service. That, however, is not correct according to our reliable source. The FCC’s information on Charter’s fiber/HFC % is out of date, according to a spokesperson: From our facilities to the neighborhood, a significant portion of our network is fiber, and nearly all of the 53 million households our network passes are capable of accessing gigabit speeds.”

Let’s take a closer look at Charter’s Spectrum packages to discover what else you can expect from your service.

According to Spectrum, there are no data caps or additional costs for their service. This is, in general, correct. With no commitments or data caps, Spectrum plans come with a free modem with each subscription option. There is an additional rate of $5 per month if you want to use Spectrum’s Wi-Fi to connect to the company’s network wirelessly. Although Spectrum does allow you to use your own, Spectrum-compatible router to avoid the additional price, your equipment will not be eligible for Spectrum technical support.

Installation costs only once

During the epidemic, Spectrum briefly halted all professional in-home installations, but now this service is available again. For the Internet Gig plan, you’ll pay a steep $200 setup cost in addition to the regular $50 fee for in-home installation. Even so, the vast majority of Spectrum Internet installations may be completed by the customer themselves. As a result, you’ll need to use a self-installation kit, which may or may not be supplied to your location.

There will be no data limits.

For the most part, Spectrum users don’t have to worry about data limitations, unlike some of its ISP competitors. There will be no data throttling difficulties once you reach some arbitrary level, so you won’t have to keep track of your data usage.